LOS ANGELES (Reuters) - The Golden Globes award ceremony reeled in the big stars, but not much of a television audience, viewership figures on Monday showed. 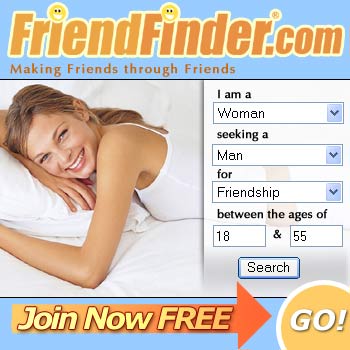